I am already after the showcase of my works in Lodz, Poland. It was nice to see my works on a large cinema screen. The event was really fun, apparently I don't remember everything ;)

Time to show here illustrations, which had premiere in cinema-gallery Charlie. I begin with semi-serious illustration painted while listening soundtrack from Club 54 movie, and after watching Oscar movie - Milk. 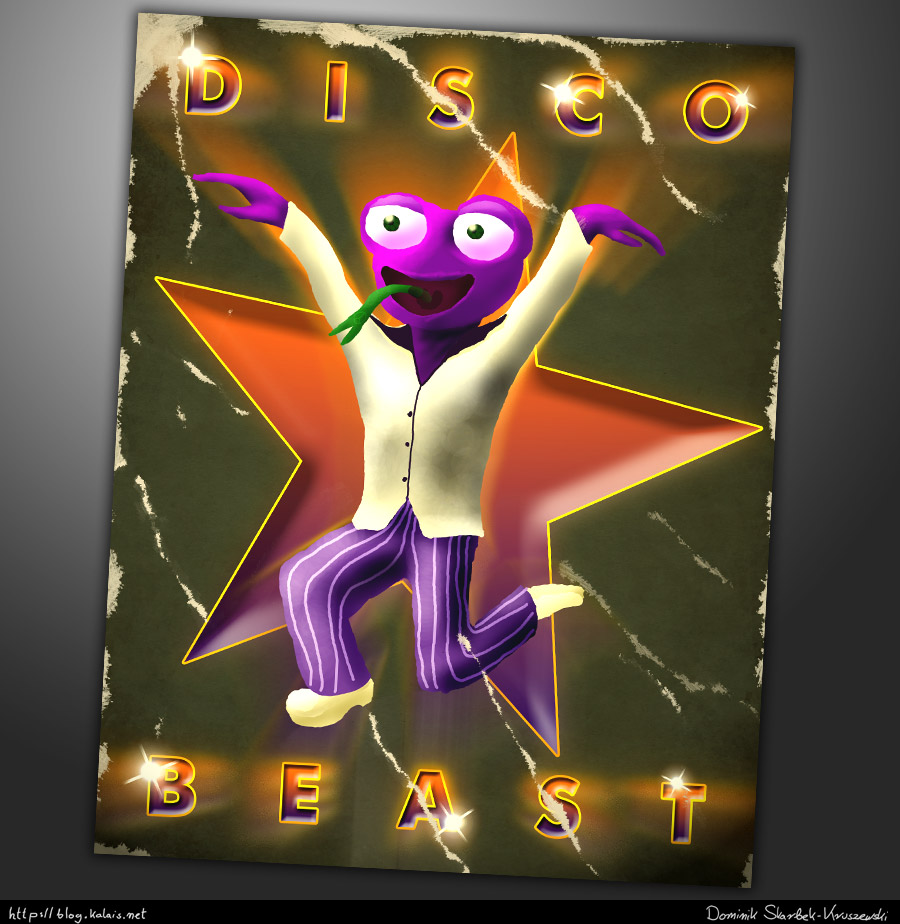 Go back to previous page.